The Sunstone Education Foundation has also graciously donated four tickets to the 2019 Summer Symposium in Salt Lake City. Any donor who donates any amount will be entered into a drawing to win one.

MormonLeaks, and its sister project FaithLeaks, are owned and operated by the Truth and Transparency Foundation (TTF), a registered 501(c)(3) charitable organization which survives solely from the donations of its supporters. The TTF’s entire staff is volunteer and receives absolutely no form of compensation. Thus far, the vast majority of the TTF’s funding has gone towards hosting expenses and keeping sources safe and anonymous. However, as time goes on, the need for a strong legal fund increases. As such the first $5,000 raised will be earmarked for a dedicated legal fund.

MormonLeaks and the TTF are grateful for the support of our donors. Thus far, 100% of our donations have been $1,000 or less, a truly grass roots effort.

All donations to MormonLeaks, FaithLeaks, or the TTF are tax deductible in the United States. For those interested in seeing our finances, they can be viewed of the TTF’s website, here. 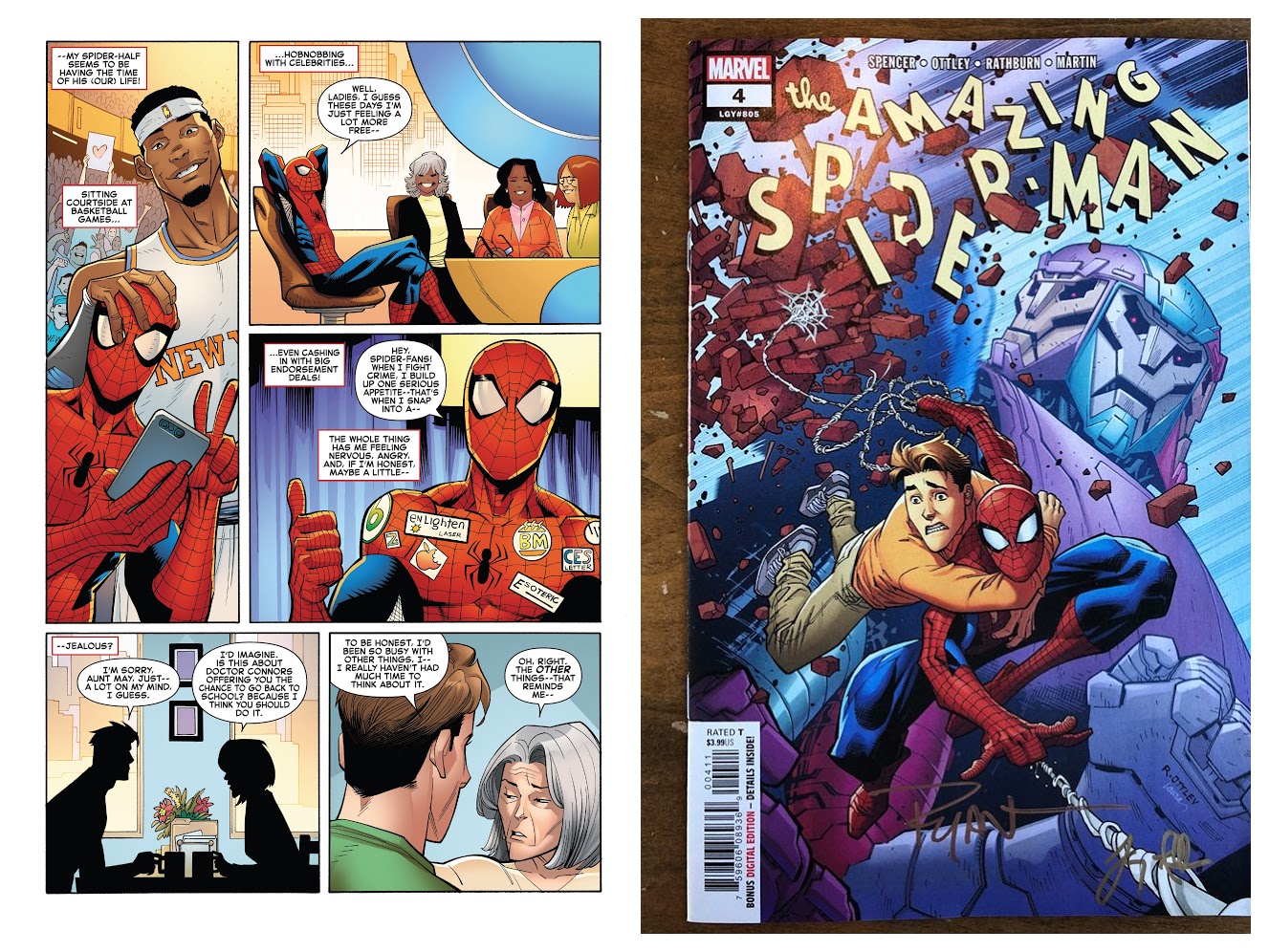 You may have noticed that the MormonLeaks Newsroom is looking a little bare. That's because in January 2019, we began publishing investigative pieces surrounding the documents we release under the name of our parent organization, the Truth & Transparency Foundation (TTF). The MormonLeaks Wiki will continue to serve as an archive for our documents for the foreseeable future. Be sure to follow the TTF on social media for all our updates!

*Note: A cookie has been placed in your browser so you do not see this message on every page of our website. That cookie is only being stored on your computer and not on our server.